Dr. Carl Zielonka is a native of Tampa and has served in many roles throughout the community. He
served as an officer and director for TJFS for most of the 1990s and has also served as president at
Congregation Schaarai Zedek and in leadership positions with the Tampa Jewish Federation, TOP, Hillel School of Tampa, AIPAC, Menorah Manor and more.

They have both been recipients of many awards and honors for their work throughout the community. 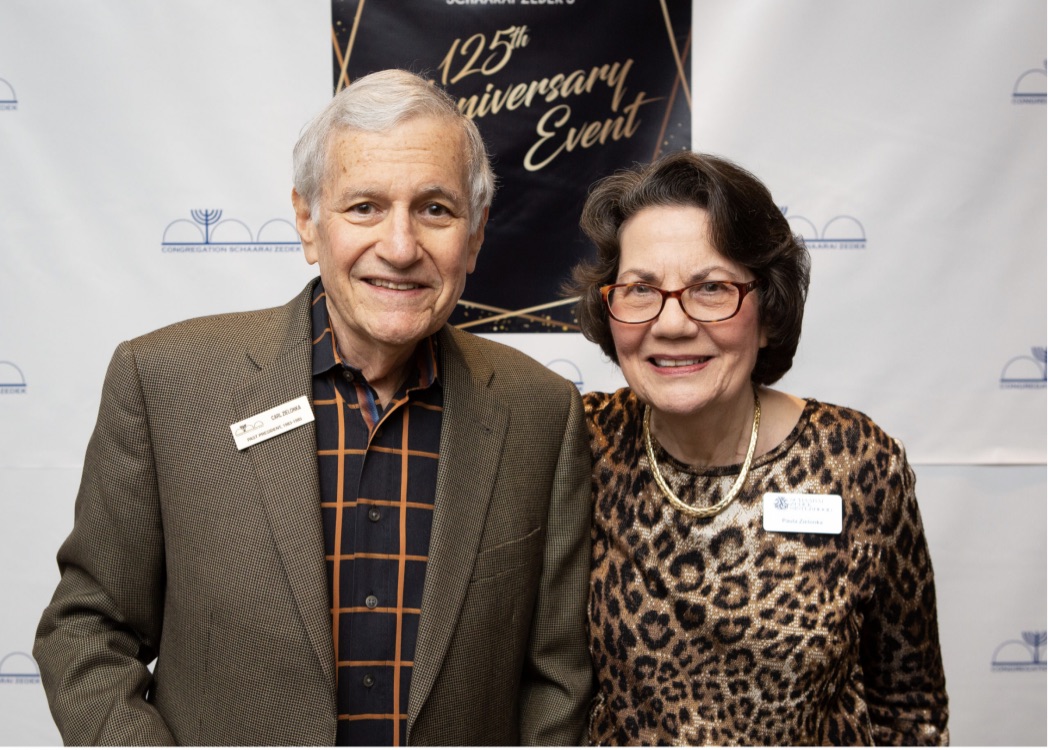 We are privileged to have the generous support from The Zielonkas for many years. Without contributions from families and individuals, we would not be able to continue our community outreach and help to those in need. 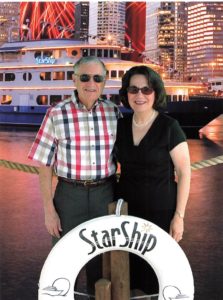 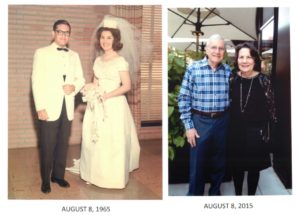 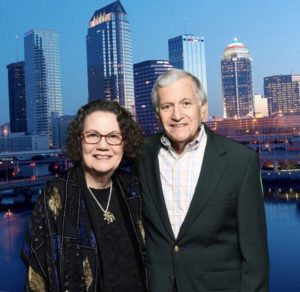 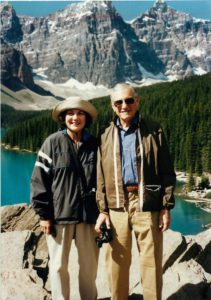 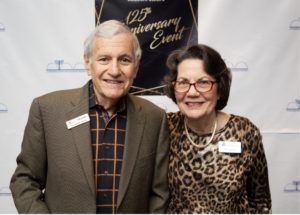 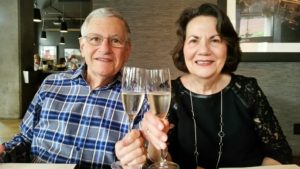 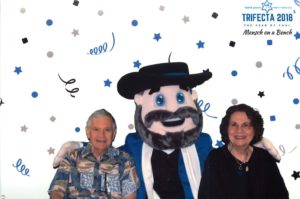